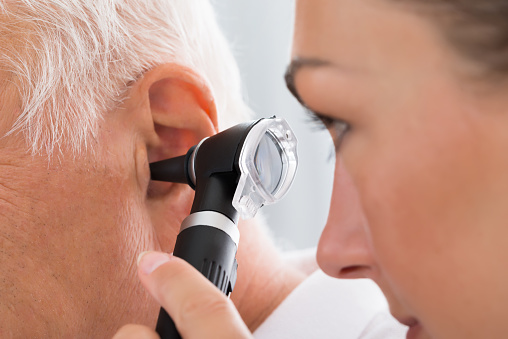 More than 360 million people have disabling hearing loss, according to February 2013 released by the United Nations World Health Organization (WHO). Unfortunately, a large majority of those who need hearing help fail to do so. Hearing loss population is growing. Here are some startling hearing loss facts to consider: Approximately 12 percent of the U.S. population – 38 million Americans – have a … END_OF_DOCUMENT_TOKEN_TO_BE_REPLACED